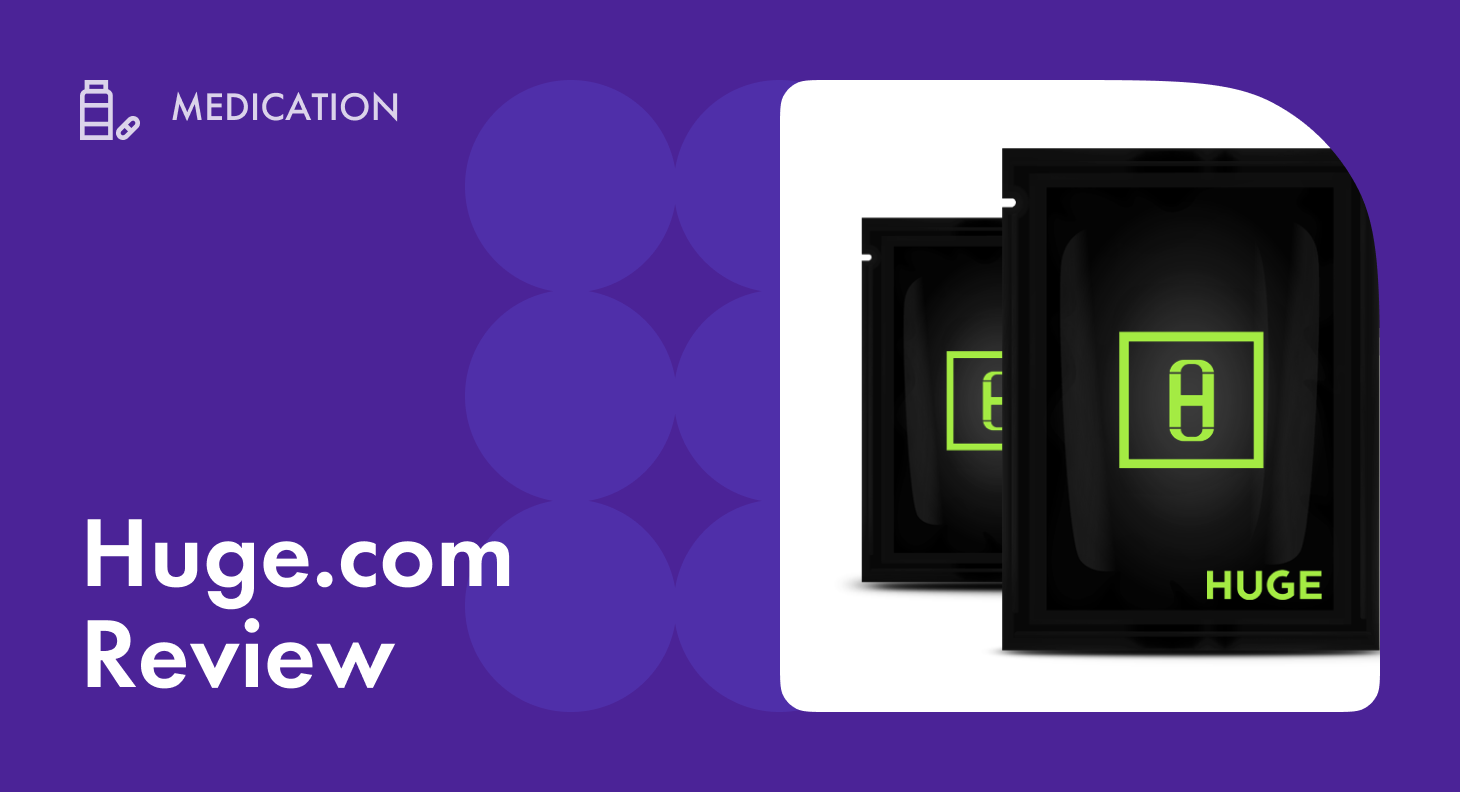 While there are definitely some things to like about Huge.com’s service, it ultimately fails to live up to the standard set by a few similar companies.

If you’re going to start a men’s sexual health service, you really can’t find a better name than Huge.com.

However, Huge.com isn’t a penis enlargement site. Rather, it’s a service that sells generic versions of Viagra and Cialis to men suffering from erectile dysfunction.

There are several other websites that offer this same service, so I thought I’d give Huge.com a shot to see how it stacks up to the competition. Did it live up to its awesome name? Read on to find out.

My Experience Ordering from Huge.com

To be honest, I was a little concerned the first time I ordered from Huge.com. Their website is very simple — too simple, in fact. It has very little information about how the whole process works, so you pretty much have to order something to figure it out.

Luckily, I was there to do just that.

While most other services start off by getting your medical history, Huge.com cuts to the chase. They ask for your information and a government-issued photo ID, because there’s no point doing the questionnaire if you can’t prove your identity.

After you’ve given them your info and told them what package you want to buy, the questions begin. They ask about your ability to get an erection, whether you have premature ejaculation, and even if you’re depressed.

I suppose it’s good that they’re thorough, but it seems like overkill. You can easily lose half an hour or more answering all their questions. Some of those questions don’t really seem pertinent, either; it almost feels like they’re doing market research on new products.

It was a slog, but I eventually answered all their questions. They said they’d have a doctor review my info and get back to me.

All of that was fine — I was quickly approved and my order was sent out. I had no issues with that part of the experience.

However, what I did have an issue with is their selection. They only have three plans, and they’re all fairly pricey. That’s simply not enough options to satisfy the wide range of needs men have.

Speaking just for myself, I wanted an option between their basic, $20 plan (which only gives you five pills) and their $50 plan, which gives you 14 pills. Personally, I think most men would like to have sex more than five times a month, but every other day may be a bit ambitious.

Other services offer more variety. BlueChew, for example, has four plans, and you can choose from two different dosages for each. That essentially gives you eight plans to choose from — nearly three times as many as Huge.com.

I eventually settled on the $20 plan of Sildenafil. It wasn’t as much as I wanted, but this was a test run, after all.

My Experience Actually Taking the Medication

I got my medication a few days after placing my order. As luck would have it, I had a date lined up the same night I received the pills, so what better time to try it?

I had taken Sildenafil before, so I knew pretty much what to expect. I took the pill about an hour before I expected to need it. My partner and I got started, and I waited for the little guy to catch up.

And catch up he did — sort of. I had an erection within thirty minutes, but it was a bit weak. It certainly didn’t match the erections I’d experienced previously when taking Sildenafil.

Don’t get me wrong, it was good enough to get the job done. But does anyone really want “good enough” in the sack?

It wasn’t just that I wasn’t as hard as I wanted to be. Sildenafil usually heightens my sensitivity as well, and it just didn’t do it this time. As a result, the experience wasn’t as fun for me or my partner.

Sometimes you just have a bad day, though, so I wasn’t ready to write it off just yet. I decided to regroup and try again a few days later.

The second time was a little bit better, but still not great. I tried it in the morning this time, so maybe being fresh helped it work better.

Either way, I was a little bit harder, but still not 100%. It was frustrating for both of us, but we did our best to soldier on and enjoy it. It’s just disappointing when you feel like you’re letting your partner down a little bit.

On the sunny side of the ledger, I didn’t have any side effects from their Sildenafil. I’ve occasionally had mild heartburn from the medication I get from BlueChew — but then again, I’ve had much harder erections, so that’s a trade I’m willing to make.

Overall, Huge.com’s Sildenafil did work for me, just not as well as I’d hoped. Your experience might be different, but I doubt I’d order from them again.

Given how many sexual health scams there are on the internet, it’s natural to wonder if Huge.com is just another fake website. However, my experience leads me to believe that it is in fact legit.

The Sildenafil was real and (kind of) worked, and there wasn’t any funny business with my credit card. As a result, I would definitely consider Huge.com a legitimate business.

How Do I Cancel Huge.com?

That’s a very good question. There’s no information on how to cancel it on their website — it’s almost like they don’t want you to know how to do it.

I eventually figured it out, but it took a bit of effort. I emailed them several times, and they told me to call. When I called, it took me quite a bit of time to get a real human on the phone that was capable of helping me.

To their credit, though, they canceled it when they said they would, with no questionable charges.

How Does Huge.com’s Medication Compare to Real Viagra and Cialis?

Huge.com offers Sildenafil and Tadalafil, which are the generic versions of Viagra and Cialis. They should work just as well as the real thing.

It’s not something that can be predicted ahead of time, and varies from person to person. Personally, I didn’t respond nearly as well to their Sildenafil as I do to BlueChew’s (or to real Viagra, as a matter of fact).

How Does Huge.com Compare to BlueChew and Other Companies?

Huge.com is actually very similar to BlueChew in most respects. While they have real doctors examining every application, you won’t actually have to talk to anyone in person.

Many other services (like Roman) require you to speak to someone face-to-face in order to get a prescription. It’s a bit embarrassing, so it’s nice that Huge.com allows you to avoid that. That might be reason enough to order from them right there.

However, I still feel it lags behind BlueChew. The biggest reason is because it didn’t work as well for me, but I realize that may not be true for everyone. Still, BlueChew’s site is easier to navigate and they have more options to choose from, so I’d still give them the advantage over Huge.com.

Are There Any Promo Codes for Huge.com?

Not that I’m aware of, no. Very few sites offer anything more than slight discounts on ED medication — after all, it sells itself.

One of the few exceptions I know of is BlueChew. You can get a free sample by visiting this link.

Beyond that, you’re likely going to have to pay full price anywhere you go.

So What’s the Verdict on Huge.com?

Huge.com is one of the better sexual health providers out there, but it’s not quite as good as some others I’ve tried. Their prices are a bit high, and they don’t have much in the way of selection.

Still, they offer actual generic Viagra and Cialis — no scams or fake pills. It may work better for you than it did for me, but I don’t think I’ll be ordering from them again. 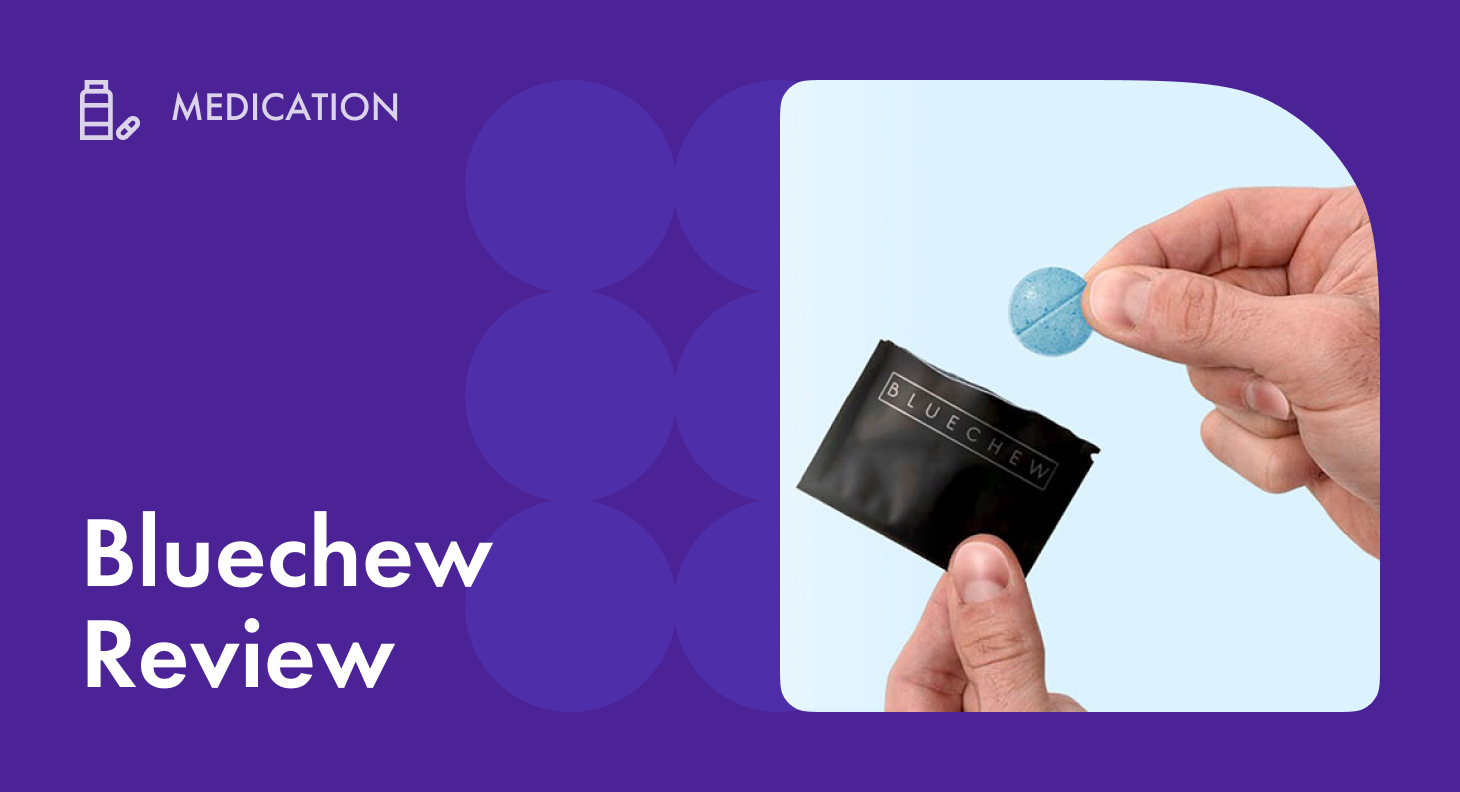 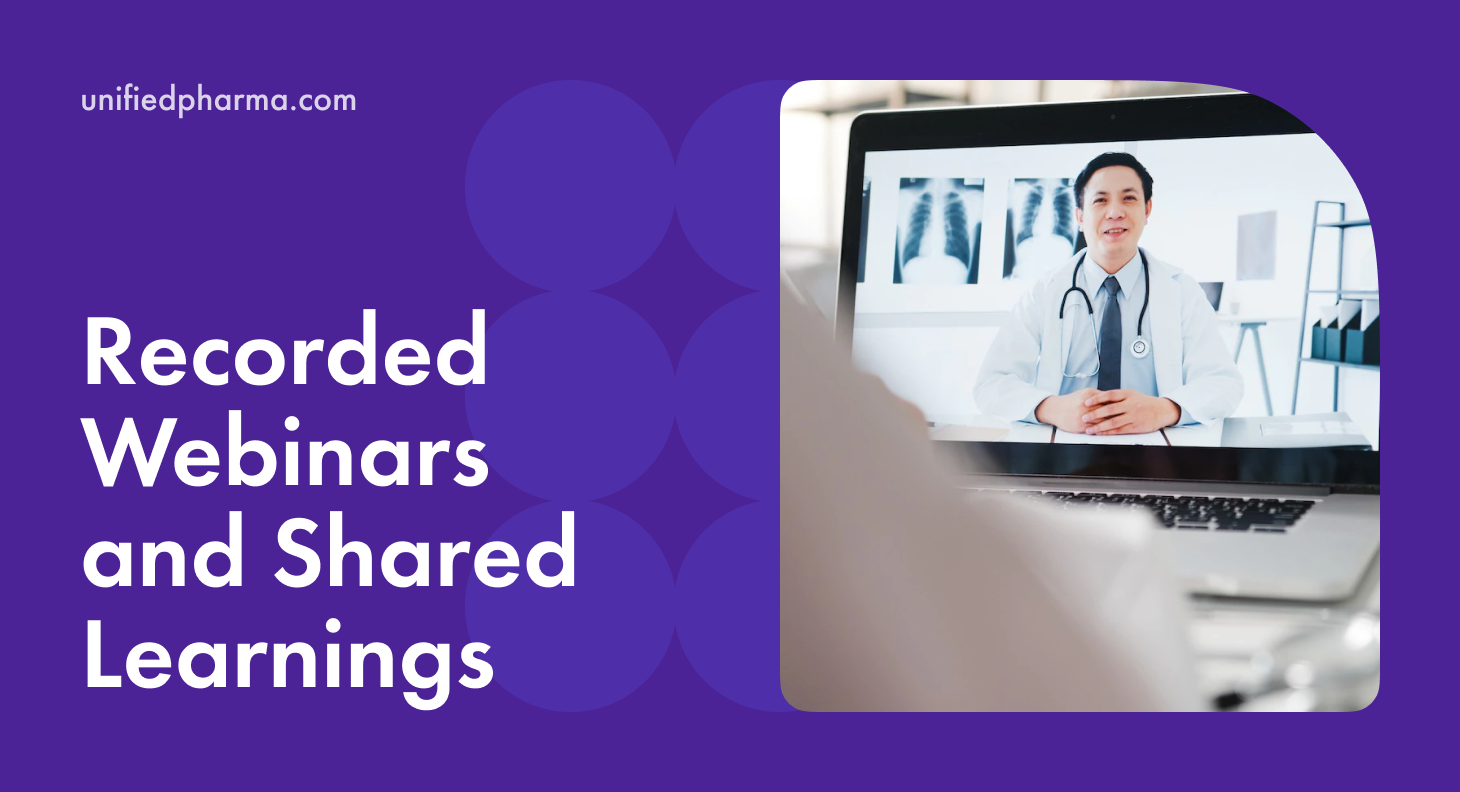 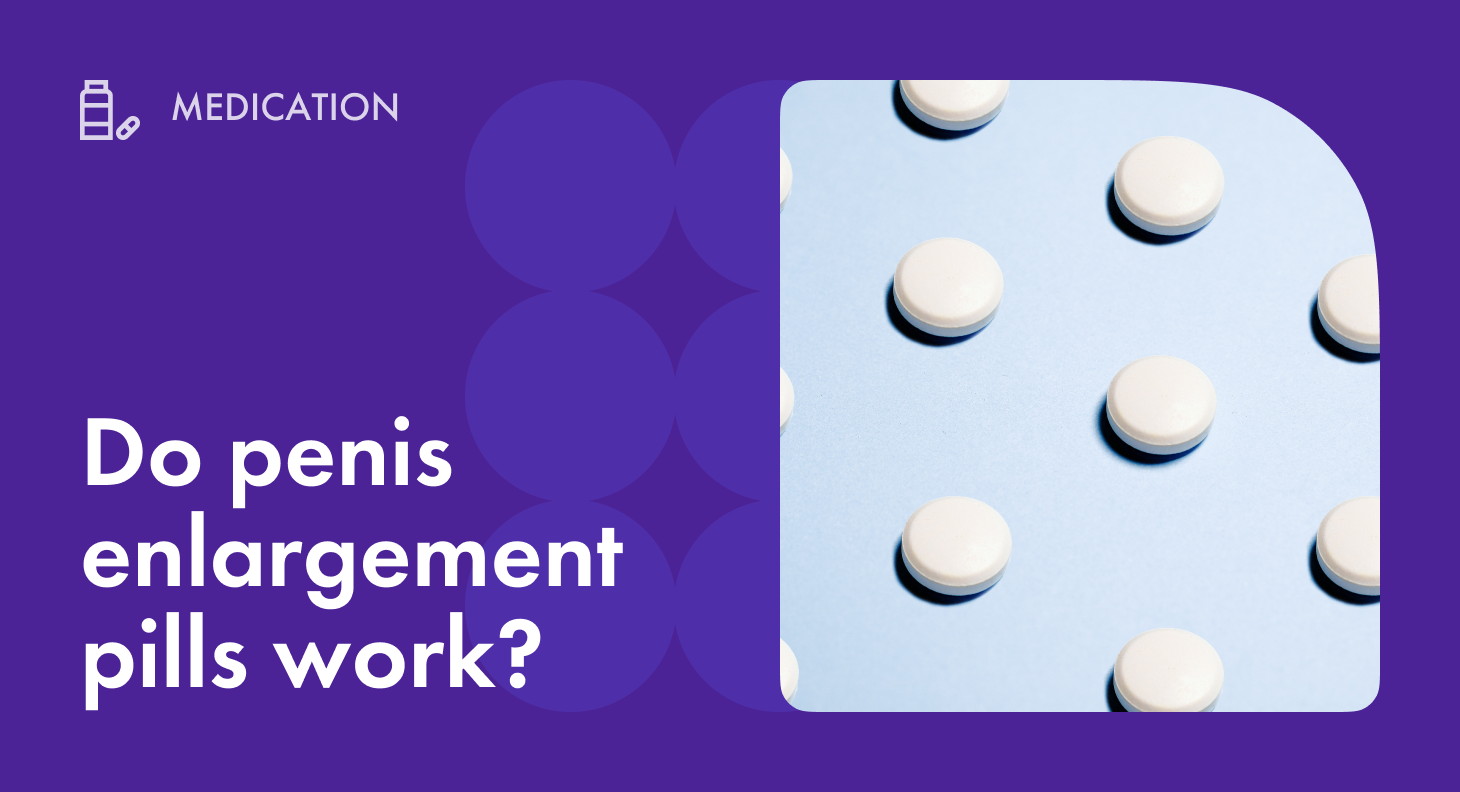 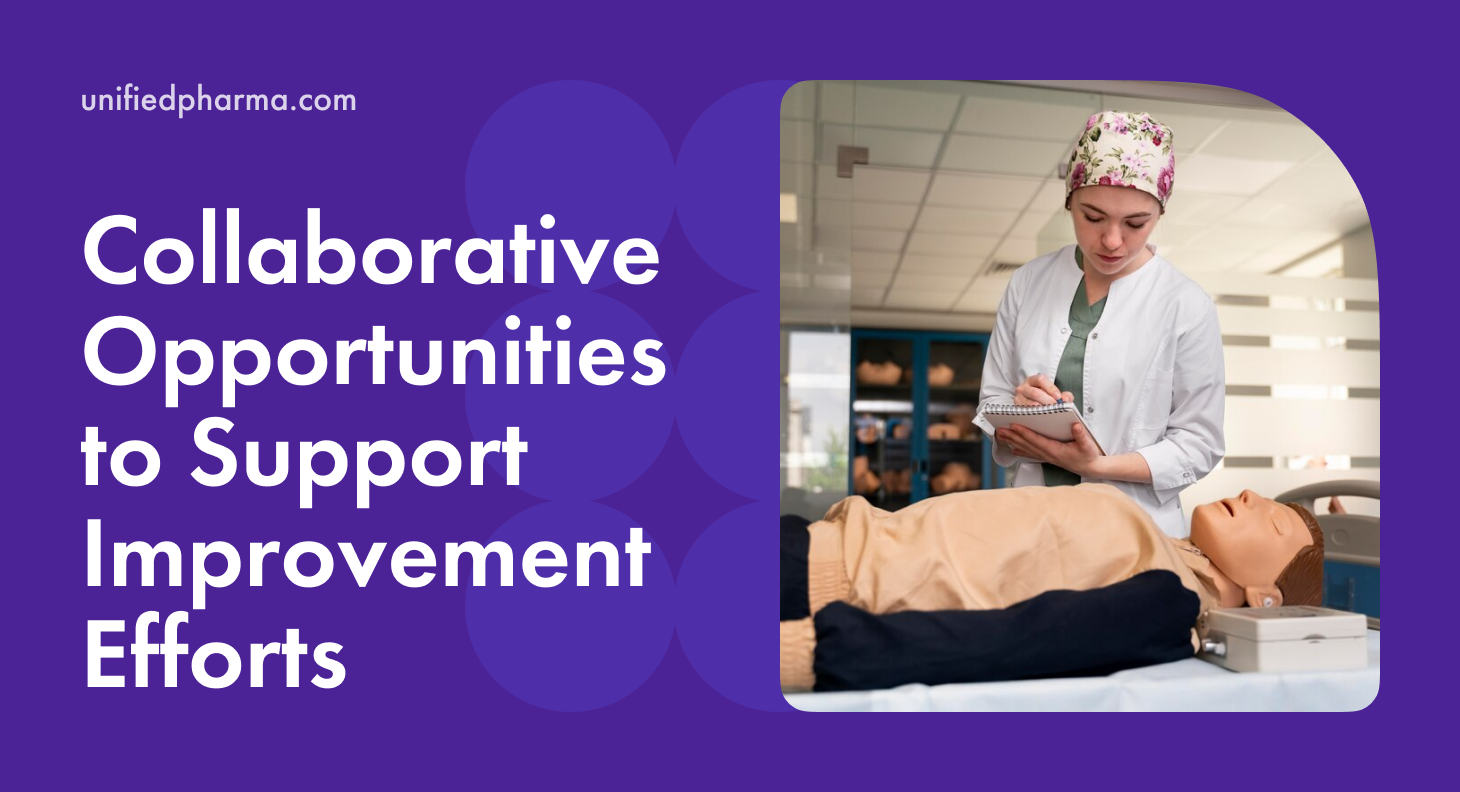 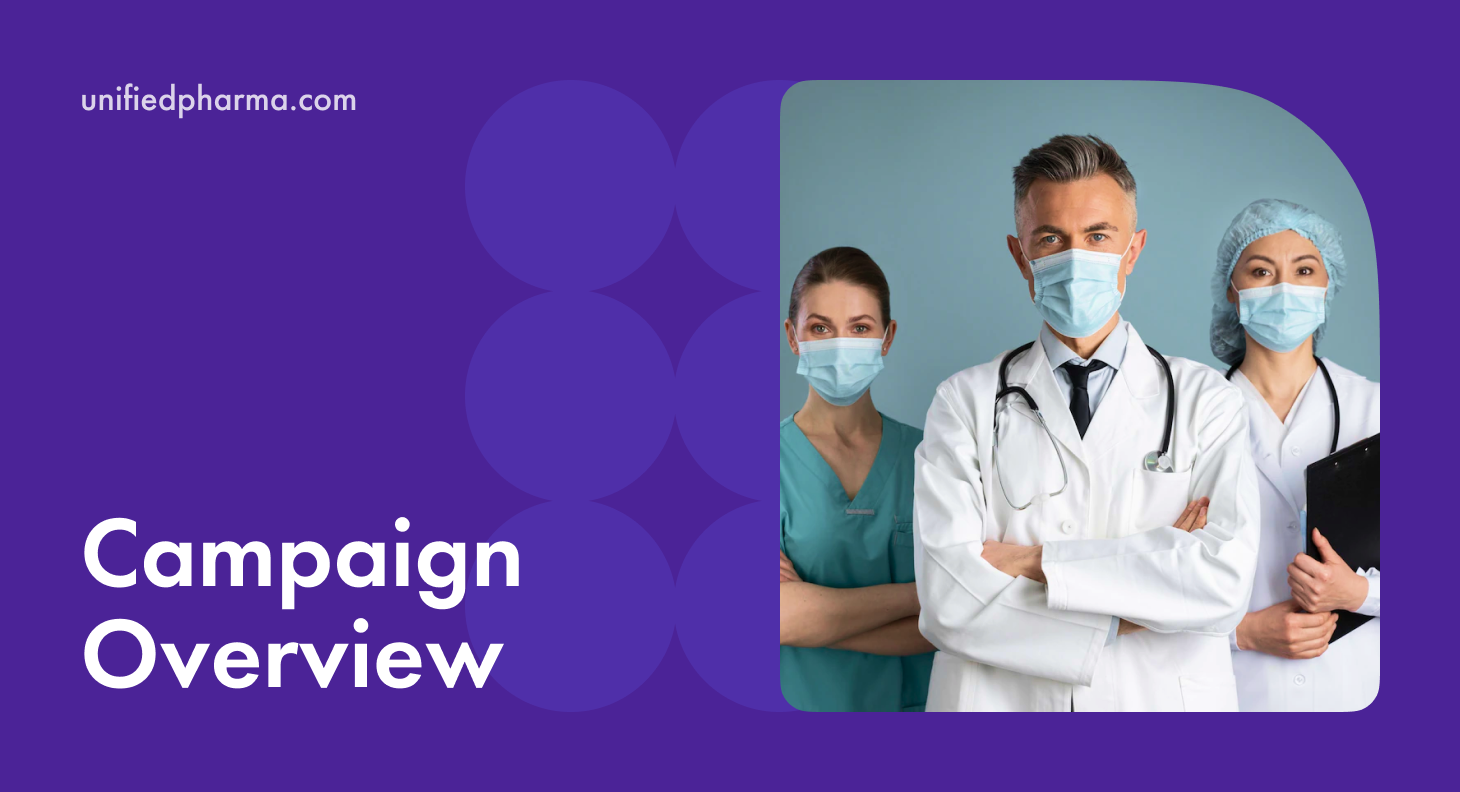